I bought this NLL jersey on eBay last week:

It’s obviously from the All-Star game in Portland in 2007, and it’s been signed by no less than eighteen NLL players. (At least, I’m assuming they’re NLL players.) Problem is, I can’t read most of them. Can you help? If you recognize any of them, please let me know in the comments!

If it helps, the players who played in the 2007 All-Star game are listed here.

First name could be Ryan. Ward, Cousins, Boyle, and Powell were all on the 2007 All-Star teams. Roy Colsey wasn’t but his last season was 2007. 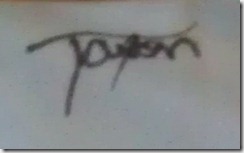 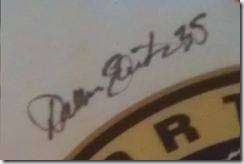 Going out on a limb here. Gonna say Dallas Eliuk. 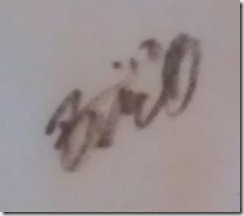 Kinda looks like Buck Martinez but I doubt it.

Kind of looks like a heart-shaped balloon (more obvious in the picture above), which would seem odd for a lacrosse player’s signature. 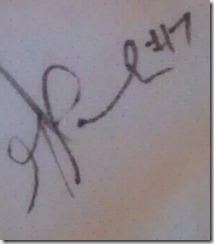 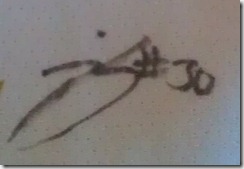